© All images are Copyright Nadia Natario 2022 All rights reserved. 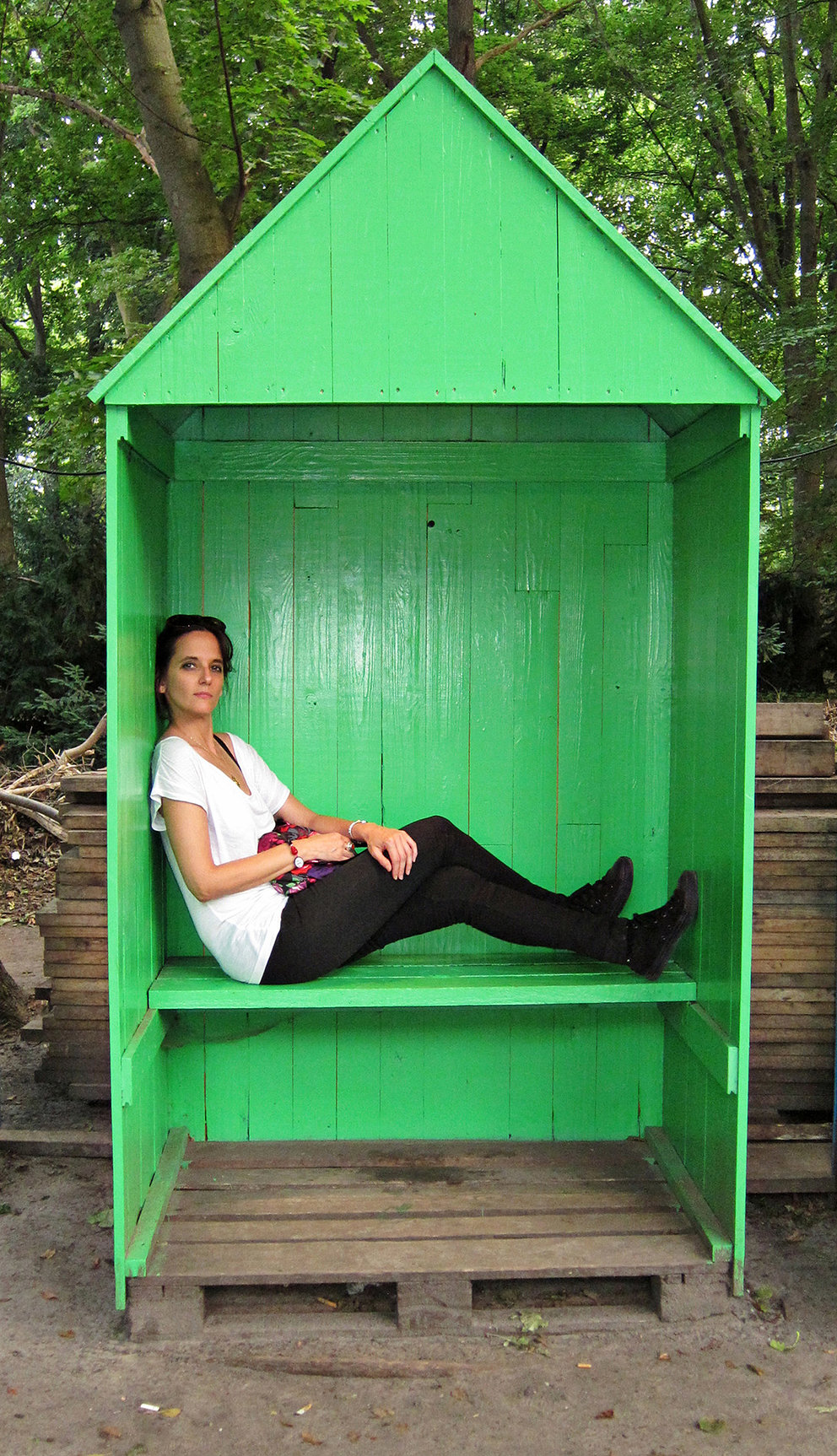 I was born in Lausanne Switzerland to a German mother and a Portuguese father. Raised in a multi-cultural environment, I was already fluent in French, German and English by the age of eight. Although my father was an ambitious businessman, he was an artist at heart. Fortunate to have inherited his gift, I started drawing and painting at a very young age. In the summer of 1983, my family and I moved to Taiwan, a world so very different from the one I had been used to, radically different. It was the beginning of my obsession with traveling and my passion for photography. On my ninth birthday, my parents gave me their old camera, so I could capture anything and everything that moved me, whether it was the snake in our back yard, the bamboo fields next to our home or the man chopping off the heads of live chickens at the local market. It was all about details and the people and environment that encircled me. My dad’s career forced us to move to another country every four years, which took us to Mexico, Venezuela and Spain.

I moved to the great city of New York in 1995 to study Fine Art at Long Island University, graduating in 1999 with a BFA and a major in photography. After the tragedy of 9-11 and my restlessness, I decided to relocate to London in 2003 to get my postgraduate degree in photojournalism at the University of the Arts.

Since music had always been paramount while growing up and one of the few things that, ironically, kept me grounded, I began freelancing as a music journalist and photographer for Rock Sound magazine and later Rock Zone on a regular basis and continue to do so.

I specialize in ‘Behind The Scenes’, documentary style, band promo and live photography, with an emphasis on composition and dramatic lighting.
My work has been published in numerous publications within Europe and the U.S. I have also collaborated with charity organizations in the U.K, including Amnesty International in Spain, and exhibited my work in New York, London, Barcelona and Perpignan.

Besides shooting and writing about music, I also work on documentary projects of social and cultural issues, as well as, individual portraits, abstract and travel photography.

You can contact me for a free estimate. Package deals are also available.

I continue to live a nomadic lifestyle, always on the road or at the gate, waiting to board my next flight.